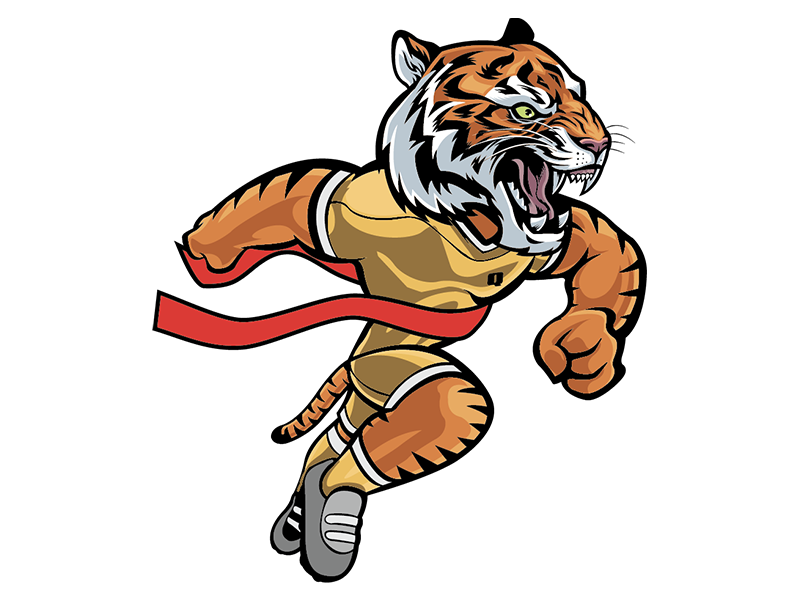 Are you ready for the Challenge?

2022 is the “Year of The Water Tiger” and according to the Chinese zodiac, it is said water tiger works hard and goes after what it wants. Without doubt, the second edition of Qooline Run Challenge will be a wholly tiger affair.

Just like the first edition, Qooline Run Challenge will see through the entire year of 2022 and it is based on age-handicap concept where points are calculated vis-à-vis runner’s birth year and completion time with aim to put everyone regardless of age on an even keel as much as possible.

This is a competitive virtual race and runners can choose any route as long as it is safe to commence the run. Notably, if you are an older runner but can still clock a respectable time over 5KM or 10KM distance, you have an edge over your younger competitor where extra points are earned and possibly a shot to be among the top 5 finishers. Table on calculation of points can be found on this link.

Named after the Tiger Series, 2022 edition will see 6 virtual races running on a bi-monthly basis which starts in the month of February, April, June, August, October and December. All the runs must be timed by Sportsplits tracker app for results to be officially recognised. For the second consecutive time, Sportsplits is the event official timekeeper.

Known for its power and accelerating speed, these majestic animals are largely endangered with 6 surviving sub-species, namely Malayan Tiger, Sumatran Tiger, Indochinese Tiger, Bengal Tiger, South China Tiger and Siberian Tiger. In this Tiger Series, each run will be dedicated to these sub-species.

So, let’s make a tiger out of you, step forward and get ready to roar your way up the leaderboard. GRRrrr!

Have Questions?
Send Us A Message

Subscribe to our newsletter for latest race updates, information and deals.

Participants who sign up for December race will earn a complimentary Rail Corridor Limited Edition Race Tee.  Those who have already signed up for 6 races will entitle too. Don’t miss it, sign up now!